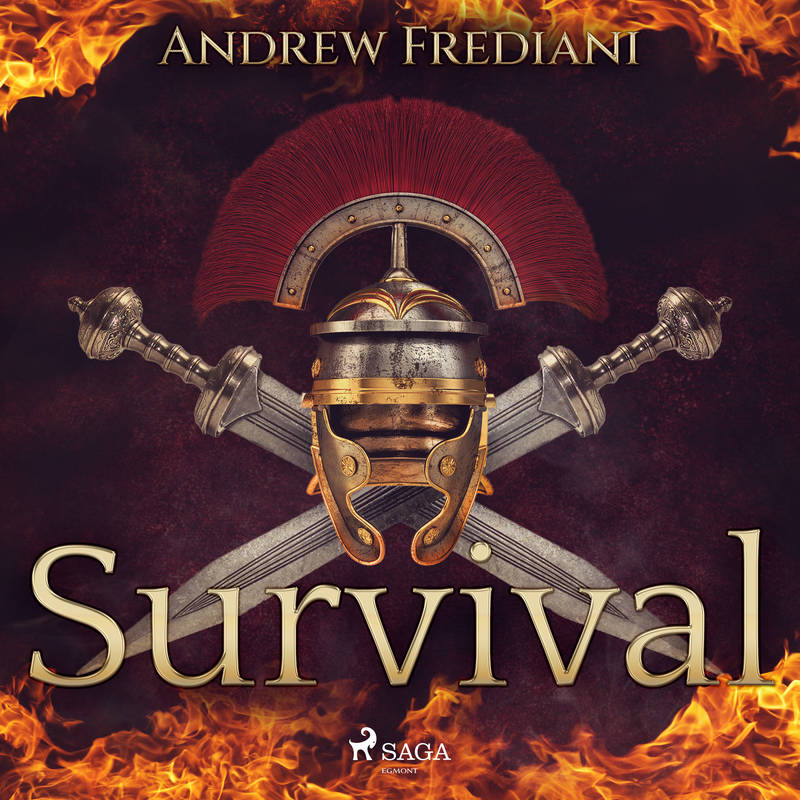 Caesar is dead. Revenge has armed his hand. His name is Octavian. Though
little more than a boy, Octavian, Caesar's heir is determined to avenge his
adoptive father's death. Battling against some of Rome's most imposing
political figures, Octavian surrounds himself with a group of loyal allies who
are as determined as himself to succeed: Maecenas, Agrippa and Rufus. They
become known and feared as the 'Invincibles'; dedicated to vengeance, with the
aim of punishing, one by one, all those who have Caesar's blood on their
hands. Octavian is resolved to overturn the established order, and finish what
Caesar has begun... Perfect for fans of Simon Scarrow, Colleen McCullough and
Damion Hunter. What readers are saying about ANDREW FREDIANI: 'Frediani is an
amazing storyteller, not only of historical events but also everyday life'
'Exciting, fast-paced with well-made characters. I really loved this book and
I recommend everyone to read it' 'I found this beautiful book very late and
now I wonder why I waited all these years to read it!' Andrew Frediani is an
Italian author and academic. He has published several non-fiction books as
well as historical novels including the 'Invincible' series and the 'Dictator'
trilogy. His works have been translated into five languages.
S'identifier pour envoyer des commentaires.