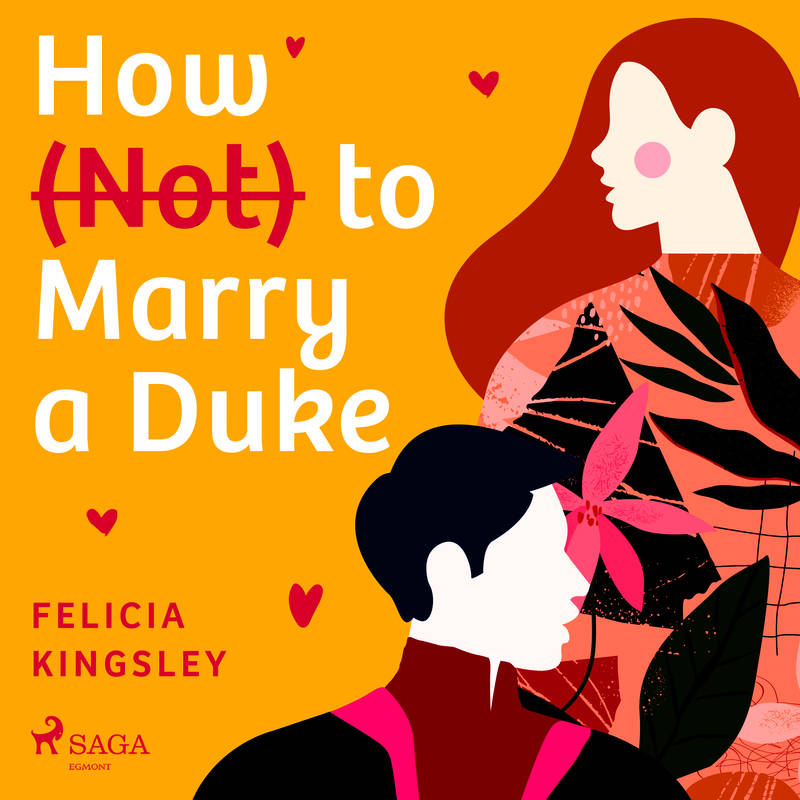 How (Not) to Marry a Duke

How (Not) to Marry a Duke

Can romance and riches ever work out? One minute, Jemma Pears is a struggling
theatrical make-up artist in London. The next, she's been left a vast fortune
by her estranged grandmother. However, there's a catch: she must marry a man
with a title to inherit. Jemma thinks this is truly impossible: she's a
romantic, searching for true love, not just a convenient marriage... and
besides, where would she even find a titled guy? Enter Ashford, the new Duke
of Burlingham. His legacy: massive debts that he must pay back immediately or
risk the bank seizing his assets. Or worse: his mother's wrath! When their
lawyer hears of their situations, a secret match is made despite their mutual
hatred of each other: by marrying Ashford, Jemma can inherit and Ashford can
pay back his debts immediately. Problem solved! That is until their marriage
is leaked to the press and everyone finds out... Now they have to play out the
charade for at least a year or risk going to jail for fraud! A hilarious
pretence ensues and Jemma must battle against a crazy mother-in-law, a stuffy
aristocracy, and finally, and most surprisingly of all, confusing feelings for
Ashford! A hilarious romantic comedy perfect for fans of ´The Hating Game´ and
´Red, White & Royal Blue´. Felicia Kingsley is the author of ´How (Not) to
Marry a Duke´. She was born in 1987, lives in the province of Modena, and
works as an architect.
S'identifier pour envoyer des commentaires.